What is a photovoltaic cell/solar cell?

A photovoltaic cell is a specialized semiconductor diode electronic device that converts light energy into electrical energy using various chemical and physical phenomena. This type of cell is technically very similar to the photoelectric cell, as both change their electrical characteristics, such as the current, voltage or resistance, when exposed to light.

A photovoltaic cell is also known as a solar cell. 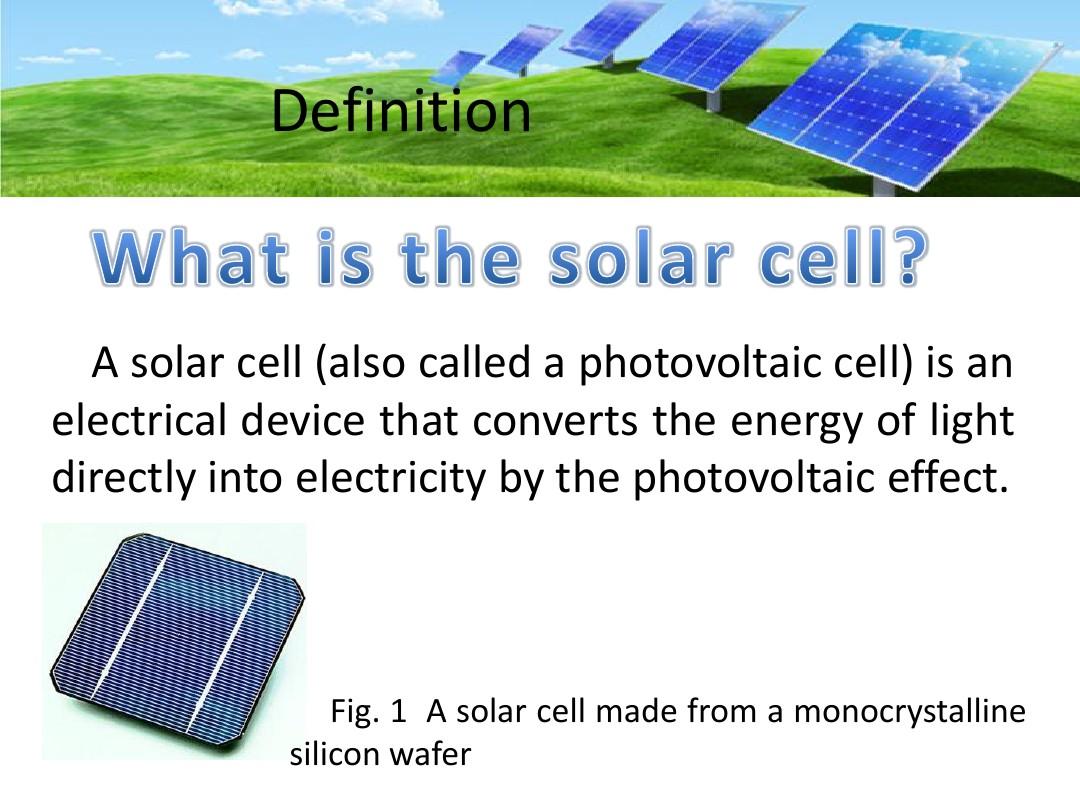 Fig. 1 A solar cell made from a monocrystalline silicon wafer

Photovoltaic cells do not necessarily need sunlight to convert light into electrical energy; in fact, it can also convert an artificial source of light into electrical energy. The steps involved in producing electrical energy include the absorption of light by the electrons of the material (usually silicon), which creates an electron-hole pair. This leads to the separation of positively and negatively charged particles. The separated charges generate potential in an external circuit, and, hence, current is produced, which is electrical energy. Photovoltaic cells are used in infrared detectors, light intensity calculators, solar fans, solar heater and solar panels for producing solar power for homes or offices. A solar panel consists of hundreds or thousands of photovoltaic cells mounted together in the form of a huge cell module. 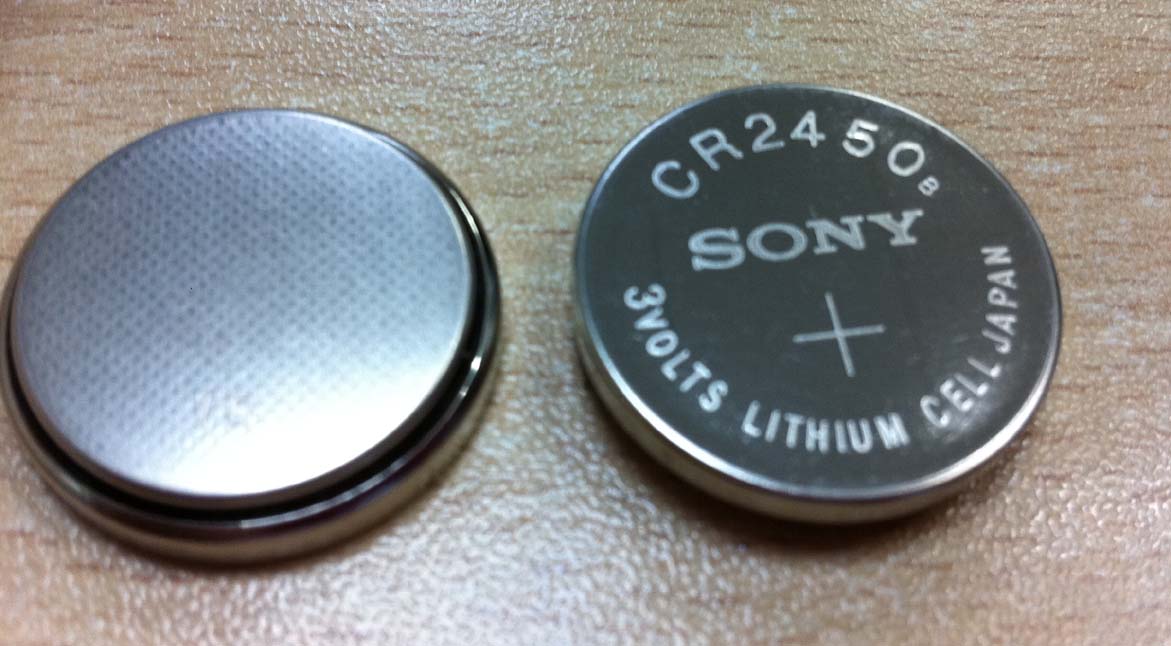 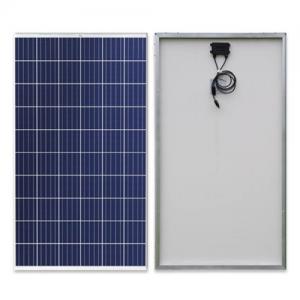 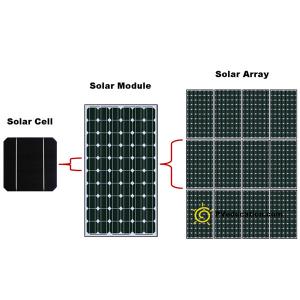 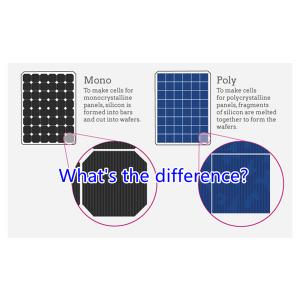 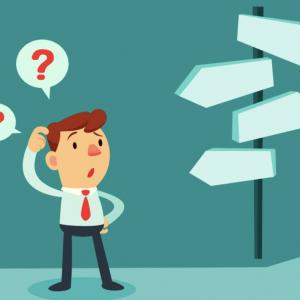 How to choose portable power station to your proper power an 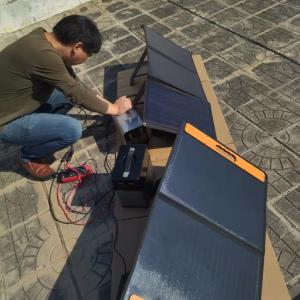